Malgudi: How a village was transformed into R.K. Narayan's fabled town. 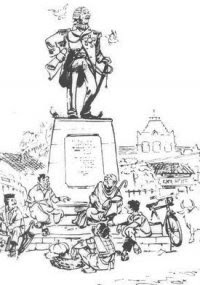 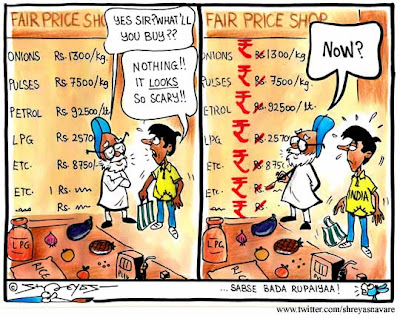 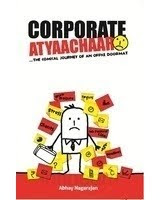