"Friendship"... a bond that knows no boundaries! 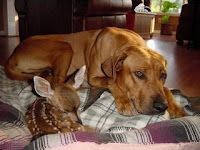 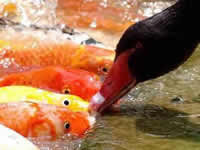 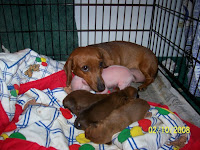